Julieta González, one of the most esteemed curators in Central America, will be joining the Inhotim Museum in Brazil as its artistic director.

Julieta González will join the Inhotim museum in January next year alongside Lucas Pessôa (museum head) and Paula Azevedo (vice-president and deputy director). The leadership changes are part of a larger restructuring plan at the museum. The outdoor Inhotim museum was founded in 2004 and sprawls across 5000-acres, one of the largest in Brazil. González will replace Antonio Grassi, the current director who is expected to continue till the end of the year. Grassi will move to Lisbon after stepping down but plans to continue collaborating with the museum in the future. 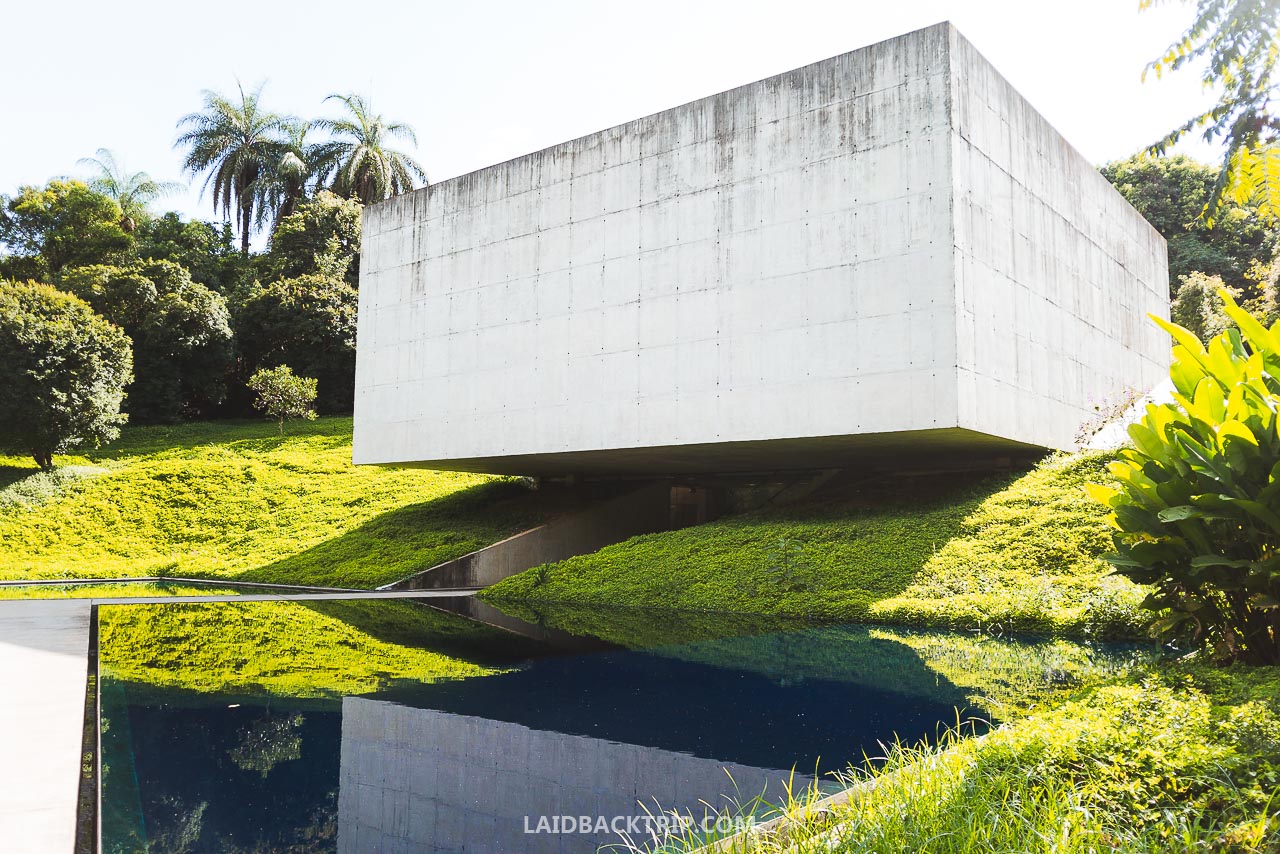 In 2019, Julieta González departed from Museo Jumex, one of the most famed musuems in Mexico City. At the time, Museo Jumex was considered the leader of Mexico’s art scene. However, the departure of González along with four other female employees cast many suspicious eyes. Some saw it as a sign that perhaps the museum was going on a downward spiral. Others suspected that perhaps the work environment at the museum was hostile to women. However, González made no such comments and continued to collaborate with the museum on an independent basis.

Before Mueso Jumex, Julieta González was a senior curator at the Museo Tamayo in Mexico City itself. She has also held curatorial positions at the Bronx Museum and Tate Modern. Regarding her joining the Inhotim, González said that her vision “includes broadening the perspective of the artistic program, mindful of the discursive changes in the contemporary world.”

Giuseppe Persia: bodies hidden in the magic of black and white

Looted Objects Linked To Subhash Kapoor Sent Back To India

Pietro Spadafina: The Architect who paints dreams and suffering

The colors of the mountains and the Veneto school of glass, in the art of Loria Orsato