KANAL, the Brussels outlet of Centre Pompidou, has drawn criticism over appointing two artistic directors – male and female – for the same position.

KANAL was opened in 2018 in Brussels as a branch of the France-based Centre Pompidou gallery. The gallery announced on Monday that it will be appointing two artistic directors – Kasia Redzisz and Bernard Blistène. Redzisz has been serving as a senior curator at Tate Liverpool since 2014. Before that, she was a curator at Tate Modern (London) and Museum of Modern Art (Warsaw). Blistène, on the other hand, has been working for Centre Pompidou for over three decades. He has been serving as a director of the museum since 2013 and was scheduled to retire from the position on June 28.
In a statement issued along with the announcement, the museum called the move a “perfect synthesis of what KANAL needs”. The statement talked about getting a “fresh look” and a “new multidisciplinary artistic sensitivity”. The press release also hinted that the appointment will stand till 2027. 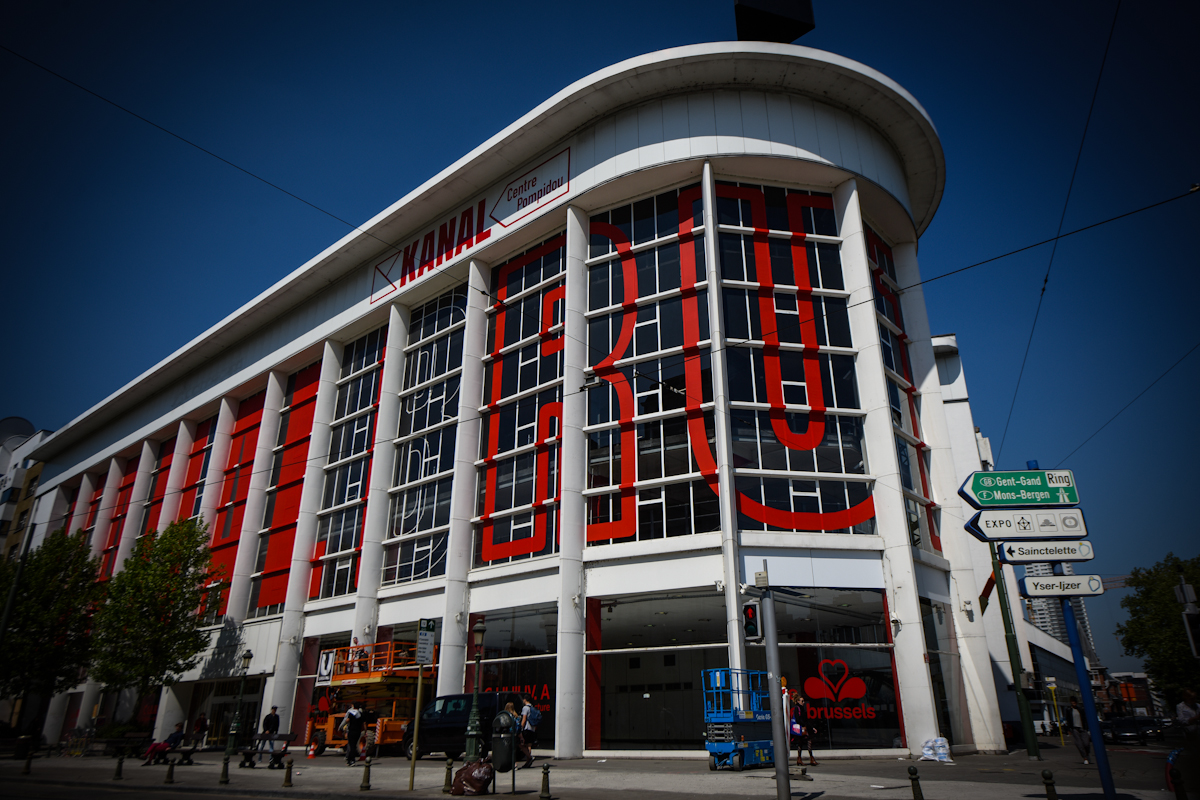 However, the move soon drew criticism from all quarters. The primary criticism was that the post of the artistic directors doesn’t need two people, to begin with. People also pointed out that Redzisz was highly qualified on her own and appointing an additional male member reeked of sexism. An open letter was soon circulated which pointed out the issues with the voting process, which was largely opaque. As per the report of a French newspaper, six of the ten jury members voted in favor of Redzisz. However, it was Yves Goldstein (Director, KANAL) who suggested the name of Blistène.

The open letter points out that despite the claim of an independent selection process, six jury members were associated with KANAL. This means that they might have been biased towards voting for Blistène, who is a significant figure at Centre Pompidou. The letter called the Brussels city administration to investigate the matter.

The Night Watch By Rembrandt Gets Restored With Artificial Intelligence