The 2022 edition of Art Basel Miami Beach was reported to be a success with multiple $1 million+ sales, despite lukewarm anticipation.

Art Basel Miami Beach opened on Tuesday to a good reception. Authorities reported that 50 works were sold in its opening hours, followed by other significant sales on the opening day. This happened, despite the low expectation people had given the lukewarm art market in the preceding days.“We came to Miami with a ‘wait and see’ mentality, unsure of where the barometer of the art market would point amidst wider economic concerns,” said Marc Glimcher (President and CEO, Pace Gallery). However, the overall sales figures at the fair proved to be a success. 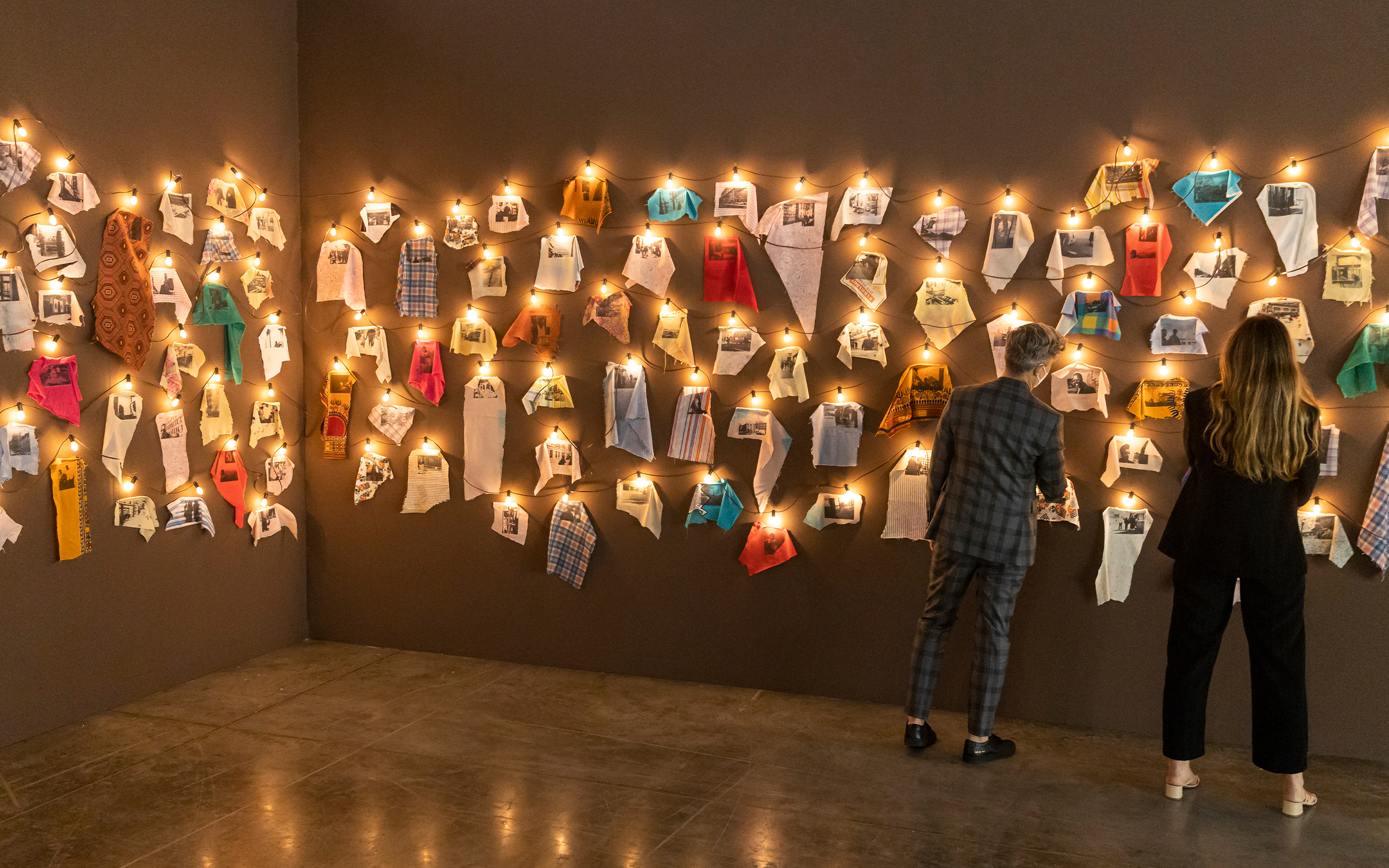 Pace Gallery saw an Agnes Martin work, Untitled #14 (1998) sold for $7 million, the high point for the gallery. They also saw Flowers (1964) by Andy Warhol fetching $3.8 million, and multiple other works that fetched close to $1 million. “We Mourn Our Losses #2” by Kerry James Marshall, featuring major figures assassinated in the 1960s, was sold for $2.8 million.

A painting by Philip Guston led the sales for Hauser & Wirth, as it sold for $7 million. Another work by George Condo fetched $3 million. Mark Bradford’s abstraction painting was also sold for $2.5 million. A 2020 abstract oil painting by George Baselitz was sold by dealer Thaddeus Ropac for $1.8 million. Other galleries like David Zwirner, Perrotin, and White Cube also saw a decent number of works being sold at Art Basel Miami Beach.