The art program was first announced in 2018 and was scheduled to be launched in 2019, but delayed due to unknown reasons. Titled Amant, it will not be launching on June 5. The residency program, based in Brooklyn, New York, will be the second such program by Ebers. The first one began last year in a small Italian village in Tuscany. The artistic director of Amant will be Ruth Estévez. Estévez was the gallery director at REDCAT in LA and then the senior curator-at-large at Rose Art Museum in Massachusetts.

Lonti Ebers is one of the prominent art collectors of the world, being regularly featured in various Top Collectors lists. Her vast personal collection includes works by Jack Whitten, David Hammons, Ryan Trecartin and Sturtevant, among thousands of others. However, the museum will not be about her private collection. Instead, it would receive works from the underdogs and upcoming artists with an experimental flair in tune with the theme of her project. 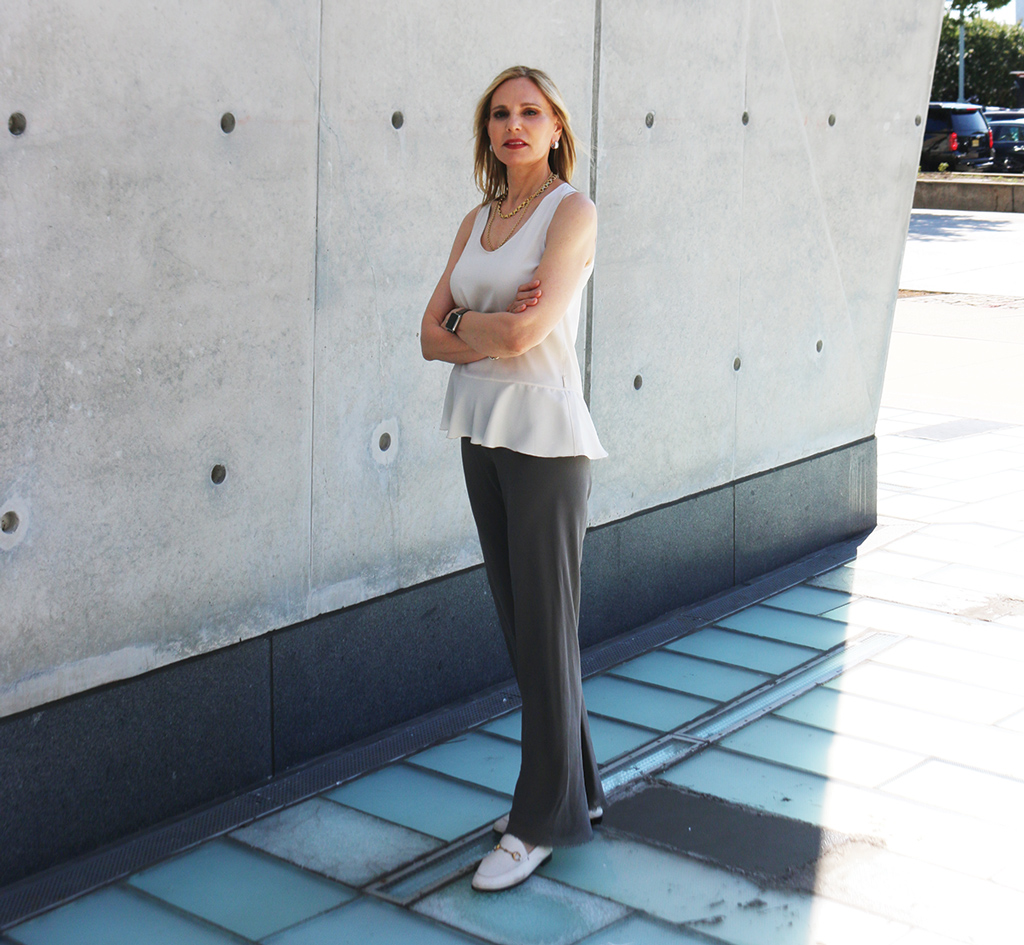 All artists accepted into the program will undergo a three-month residency program. The applications would be received via open-call and would occur three times a year. The initial plan is to accept four artists every cycle, with each of them getting a dedicated studio space and a stipend of $3,000 per month. However, while most residency programs have a clear end goal (like creating works for an exhibition), Amant will simply give the artists an open space to unleash their artistic imaginations.

Wishbone New York has just dropped its first clothing line and its already got the likes of Dale Moss, Dainelle Moinet and Jacob Hollister sporting it