A sculpture dedicated to Mary Wollstonecraft courted controversy soon after its debut at the Newington Green Park, London yesterday.

The sculpture, which is made up of silver-coated bronze and has a statue of a nude woman, was dedicated to the 18th century English writer, women’s right activist and philosopher. It is created by Maggi Hambling after a decade-long fundraising effort. It was partly sponsored by Mary on the Green campaign, that donated £143,300 to the project.

According to Bee Rowlatt, chair of the campaign, Wollstonecraft was a pioneer and hence deserved “a pioneering work of art”. The website of the campaign wrote:
“The memorial to Mary Wollstonecraft will be a source of debate and stimulus for events, as well as a visual celebration of diversity and inclusion in a place that needs it more than ever”. The campaign also mentioned that it was an attempt not only to celebrate Wollstonecraft, but also diversify the London monuments. The description of the work itself carries the caption “The figure, an everywoman, emerges out of organic matter, almost like a birth.” 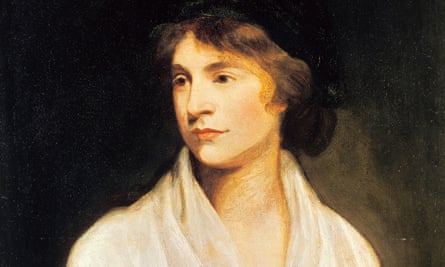 But despite its seemingly noble intentions, the work was met criticism on the Internet. Beyond the response of regular people, it was also criticized by notable people in the world of art, literature and journalism. Journalist Mona Eltahawy tweeted that the issue is not nudity but the message conveyed through it.

Writer Malorie Blackman asked why was Wollstonecraft depicted naked, when so many male writers and activists are never depicted “bare-assed”. Journalist Caitlin Moran posted sarcastically “It’s not making me angry in any way because I just KNOW the streets will soon be full of statues depicting John Locke’s shiny testicles, Nelson Mandela’s proud penis, and Descartes adorable arse.” Jillian Steinhauer, critic at New York Times, kept her reaction more succinct: “What the actual fuck is this”.

An Invitation to the Premier Private Club of Southern France