American painter Philip Pearlstein, known for bringing realism to nude portraits in the 60s, died at age 98. He died at a New York hospital on Saturday due to natural causes. His death was confirmed by Betty Cuningham, the gallery which represented him.

Philip Pearlstein is widely known for his realistic nude portraits – an area that was much unexplored in the 1960s. At a time when Abstract Expressionism was considered the highest form of artistic talent, Pearlstein chose to focus on real, raw subjects. Pearlstein held strong derision towards abstract artists who focused on creating imaginary, vague works as opposed to the ‘hard realism’ he preferred. He also disregarded the habit of using subjects are merely a storytelling tool that would be distorted or modified for poetic purposes. In his views, the subject existed solely for itself – so did the art that revolved around it. 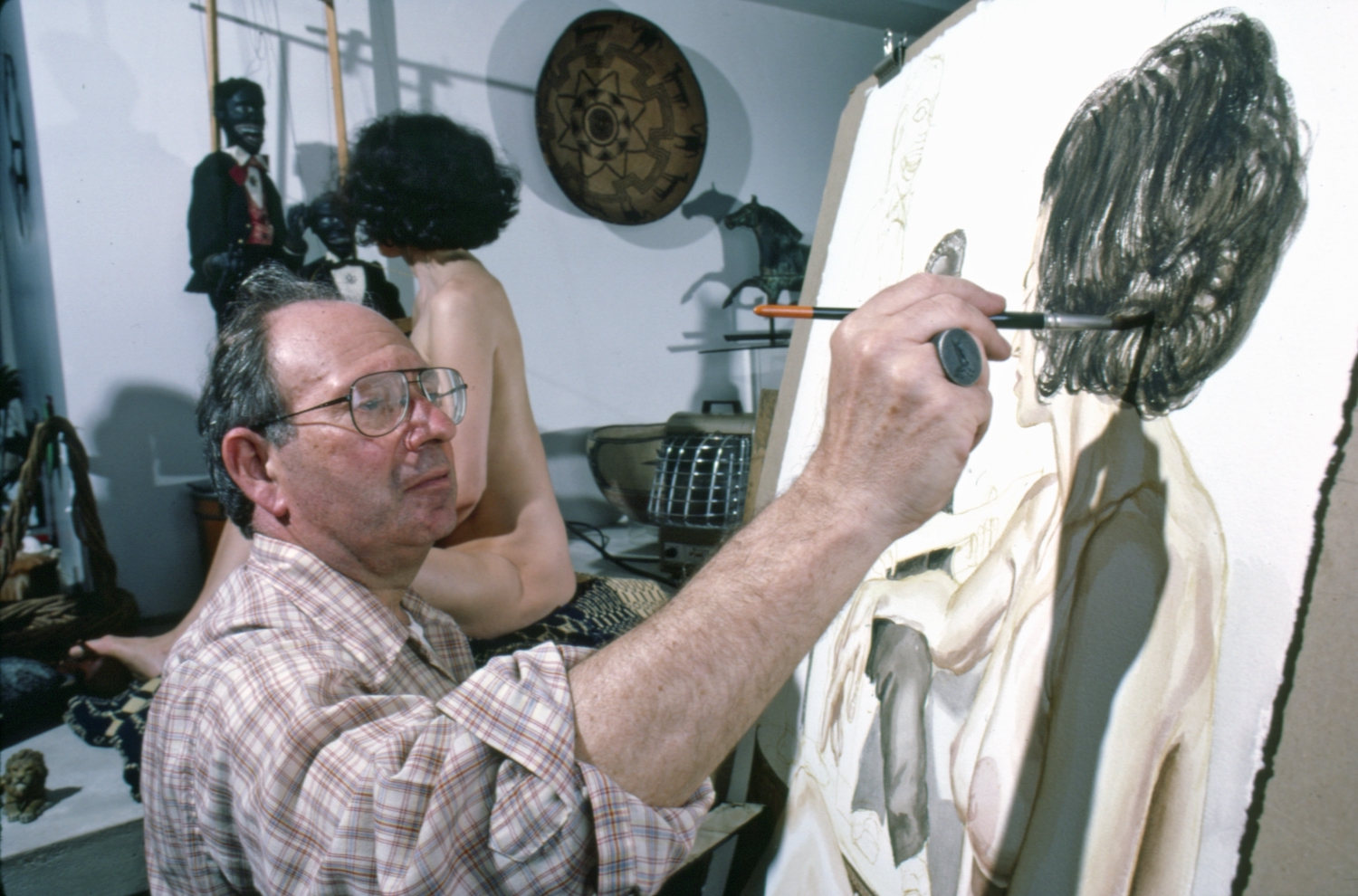 Born on May 24, 1924, to a first-generation Russian immigrant father and a Lithuanian immigrant mother, Pearlstein attended Saturday classes at the Carnegie Museum of Art as a child. He studied art at the Carnegie Institute of Technology, now the Carnegie Mellon University, until he was drafted into the military in 1943 and dispatched to Italy, where he served as a graphic artist and spent time viewing Renaissance art. He returned to his studies three years later, where he met Andy Warhol (then Warhola). The two became friends and settled in New York together. In 1950, Pearlstein married Dorothy Cantor, a Carnegie Tech classmate who was also a painter. She died in 2018. They are survived by their three children and their two grandchildren.

Collecting $8.4B In 2022 Revenues, Christie’s Sets Record For Any Auction House