Philips Rakes $1.3B Revenues In 2022, But Fails To Show Significant Growth

The auction house Philips brought $1.3 billion in revenues in 2022, but saw a trivial growth over last year as well as a slump in Asia.

In an announcement last week, Philips revealed their revenues for the year 2022. While the $1.3 billion figure is a record for the auction house, it marks only an 8 percent increase from the $1.2 billion made last year. In contrast, the auction house saw an increase of 32 percent in 2021 compared to pre-pandemic figures of 2019.

The report further revealed that Philips generated a majority of its revenues (a little over $1 billion) from public auctions. Again, this marks just a slight increase from the $993 million made via public auctions last year. However, it did perform better in terms of private sales. Philips made $250 million in private sales this year – an increase of 20 percent over the $208 million made in 2021. This also goes against the trend; most auction houses like Sotheby’s and Christie’s have declared a decrease in private sales this year. 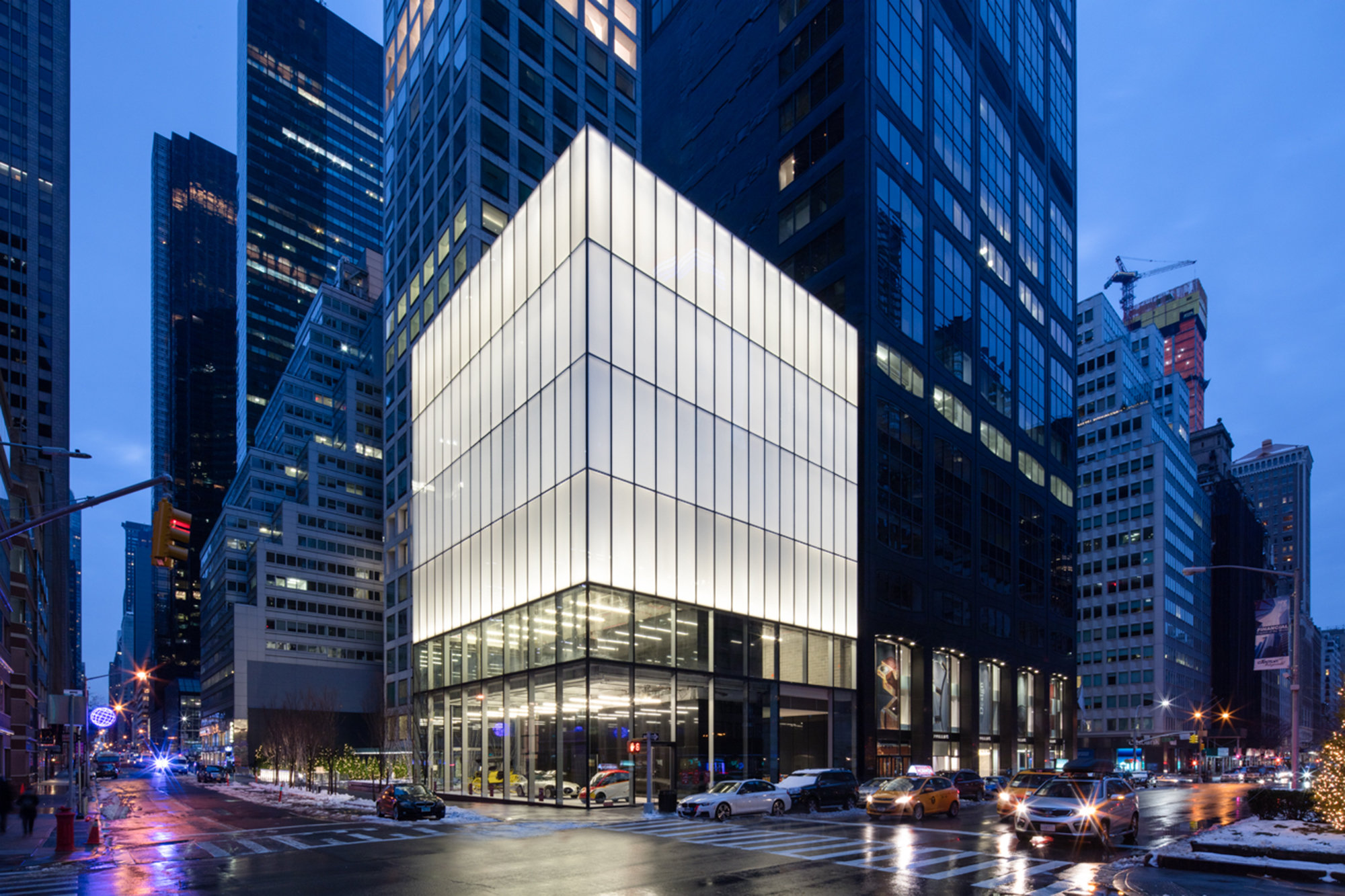 More worrisome was the news from Asia. Like its peers, Philips had bet big on the southeast Asian market – including the opening of a new location in Hong Kong in 2023. However, the auction house raked just $167 million from Hong Kong this year, compared to $270 million made in 2021. In fact, this is the first time in years that Philip’s revenues in the Asia-Pacific region have plateaued. However, other auction houses like Christie’s and Sotheby’s too saw a slump in Asia, so it could be blamed on the market in general.

Philips is the last of the 3 auction houses to reveal their 2022 revenues; Christie’s and Sotheby’s have already announced their earlier this month.