Sotheby’s has filed a lawsuit claiming that the Diego Giacometti works sold to them by Bettina von Marnitz Thut and her husband were of dubious provenance.

The lawsuit, filed on August 3 at Southern District Court in New York, names Florida-based art dealer Bettina von Marnitz Thut and her husband Frederic Thut. It also names Fine Art Miami (FAAM), the auction house owned by the couple. The primary claim of the lawsuit is that the couple sold fake Giacometti works to the museum via forged provenance documents.

In October 2016, Marnitz Thut consigned a number of works to Sotheby’s, including three Giacometti works – a table, a console, and a lantern. A month later, these items were collectively sold for more than $1 million, earning Marnitz Thut around $710,000. A year later, in October 2017, she consigned three more works from the artist, which then sold for nearly a million dollars. 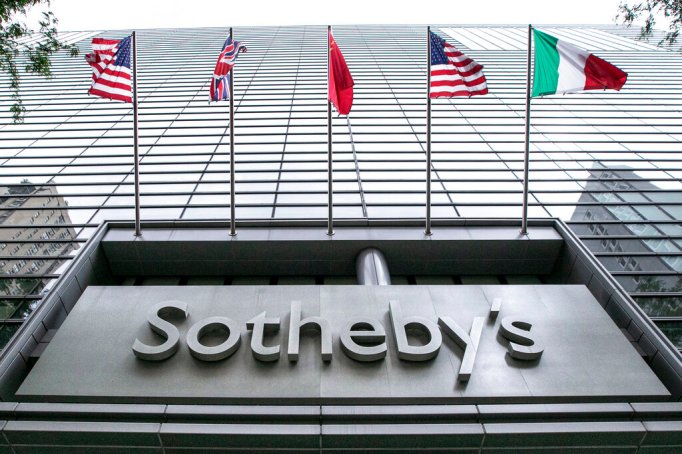 The first suspicions arose when the provenance documents used for each of these works seemed nearly identical. The buyer of these works, who isn’t named in the lawsuit, sought the help of Denis Vincenot. Vincenot, a French Inspector, is famous for uncovering a racquet of fake Giacometti works in the 1990s. After extensive investigation, Vincenot concluded that the works sold to his client were fake. After Sotheby’s was informed of this development, they hired a handwriting expert to verify the provenance documents. It was found that the documents were all signed by known associates of Marnitz Thut, including Serge Matta.

In 2019, Sotheby’s refunded the money to the buyers, while notifying the Thuts that their works were deemed inauthentic and asking them to return the money from the sale. According to the lawsuit, the couple didn’t return any money, prompting the auction house to file the case. The lawsuit is seeking $7 million in damages, along with the legal fees.