The Connection Between Salvador Dali And Money Heist

What really connects a blockbuster Netflix show with one of the most influential and controversial artists of all time? More than just a mask. Here is a closer look at Salvador Dali, the man who became a cultural icon.

Salvador Dali was born in 1904 and died in 1989. The 84 years in between were what could be best described as “a wild ride”. Dali was alive in an era that transformed the way art was perceived. After the first World War, a series of Avant-Garde art forms took centre stage, including Surrealism. Art was no longer paintings or sculptures – it could be anything the artist chose it to be. From large-scale installations to the artist himself, anything could be art. At a time when art was becoming lucid and abstract, it is no wonder that a man like Salvador Dali became so influential. 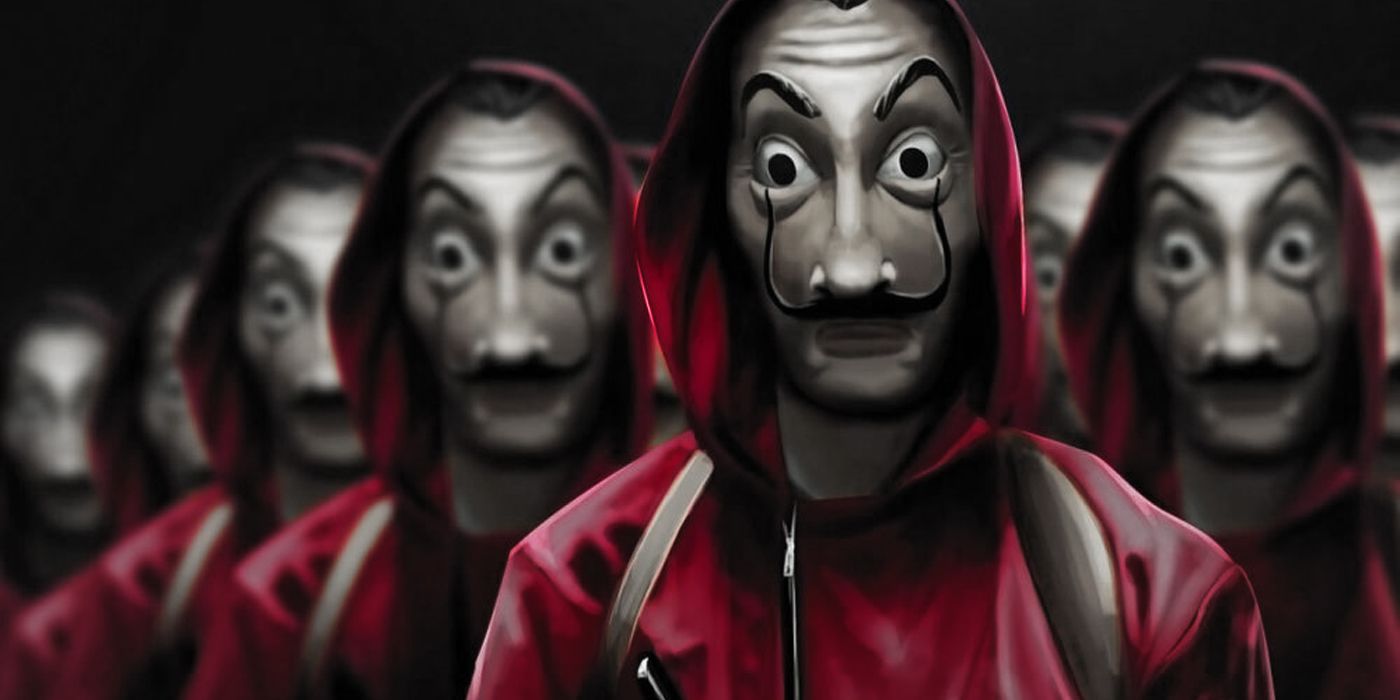 The Connection between Dali and Money Heist

Money Heist, better known as La Case De Papel, was a global phenomenon. Once discarded by its own network, the show went on to become an international success. The “Money Heist Effect” created its own vast fandom, with every aspect of the show becoming iconic. But perhaps nothing was more iconic than the masks worn by the lead characters throughout the show. The mask, which is famously inspired by Salvador Dali, is now a globally-recognizable symbol. But why did the makers choose Dali specifically?

It has to be said that while creating Money Heist, the makers were conscious of the impact the show could have globally. As such, they were in desperate need of a national hero. Spain has no shortage of national heroes, Spaniards who preached freedom and justice. But the theme of the show was not just about freedom – it was also about living beyond the rules imposed by society and chasing desire, consequences be damned. Salvador Dali was the only man for the job.

The Life Of Salvador Dali

Dali lived life on his own terms. A (in)famous incident from the 1930s perhaps best illustrates that point. For an International Surrealist Exhibition, Dali was invited for his influence as a Surrealist artist. He arrived – in a diving suit. When asked about it, he justified it by saying that he was in a “sea of awareness”. Maybe it really was the case, or maybe Dali just like rebelling against the pretences of high society. Either way, he was a notch apart from any other human.

But Dali was also self-destructive. His controversial public persona, from his words to his appearances, often took more limelight than his works. It’s not as if he was always right either – many of his views were questionable, to say the least. But that was the uniqueness of Salvador Dali – to be unapologetically himself, even when wrong. 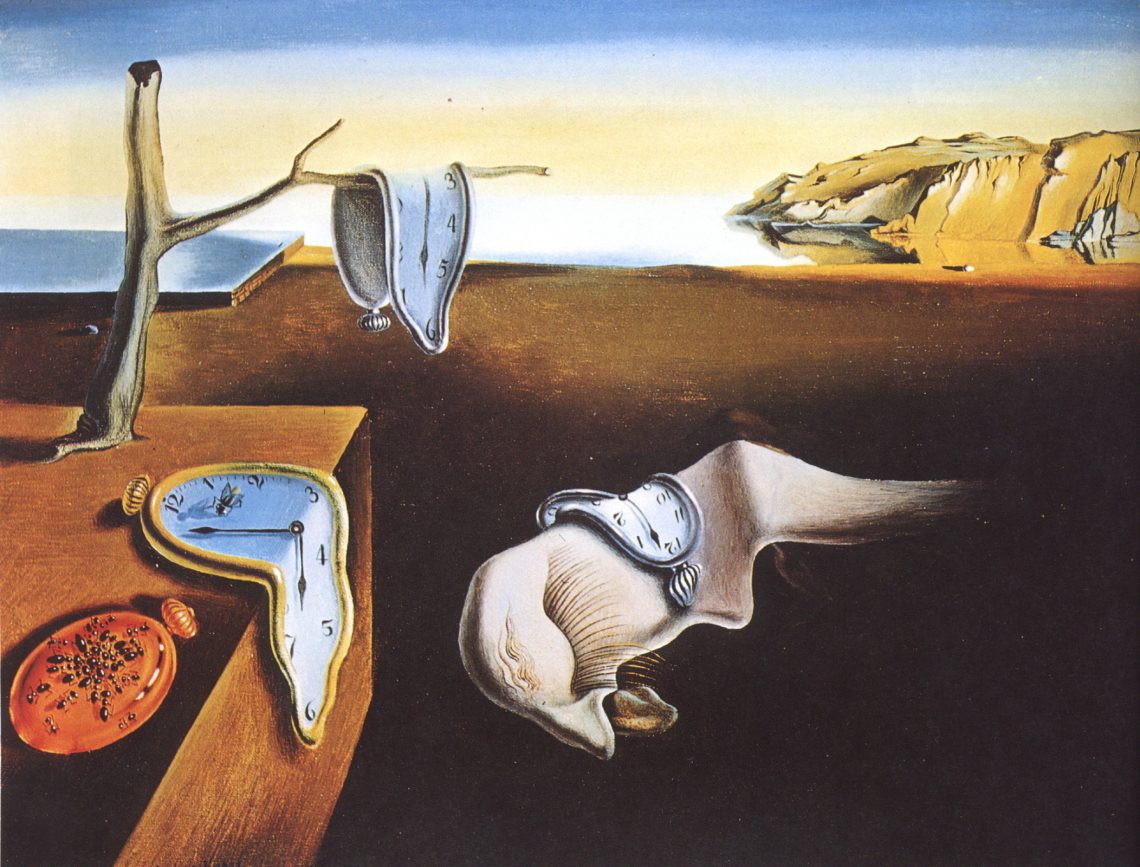 What would Dali think of it?

An interesting notion is how Salvador Dali might have received the hit show, had he been alive. From what we know of the man, we can assume that he would be thrilled. A group of rebels standing against the rich and the powerful? This was the kind of idea that would have given him goosebumps. Dali would have particularly liked the character of the Professor – a man who is vain enough to flaunt his luxuries, but bold enough to defy Titans. Dali might have even moved to tears watching young kinds wearing the masks bearing his face.

Dali’s words, said a few months before his death, are an apt insight into the artist’s mind:

When you are a genius, you do not have the right to die, because we are necessary for the progress of humanity.

Redefining the expressionism is what the Italian Painter is doing