The Venice Biennale announced that it has been certified as carbon-neutral for all the events it organized in 2022.

The certification came from RINA, a certification company based in Genoa, Italy. Founded in 1861, the company has been accredited by the United Nations Framework Convention on Climate Change. In a statement published on their website, Venice Biennale stated:

“After achieving the certification of Carbon neutrality for the 78th Venice International Film Festival in 2021, this year La Biennale di Venezia worked systematically to fight climate change by promoting a more sustainable model for the design, installation and operation of its festivals.” 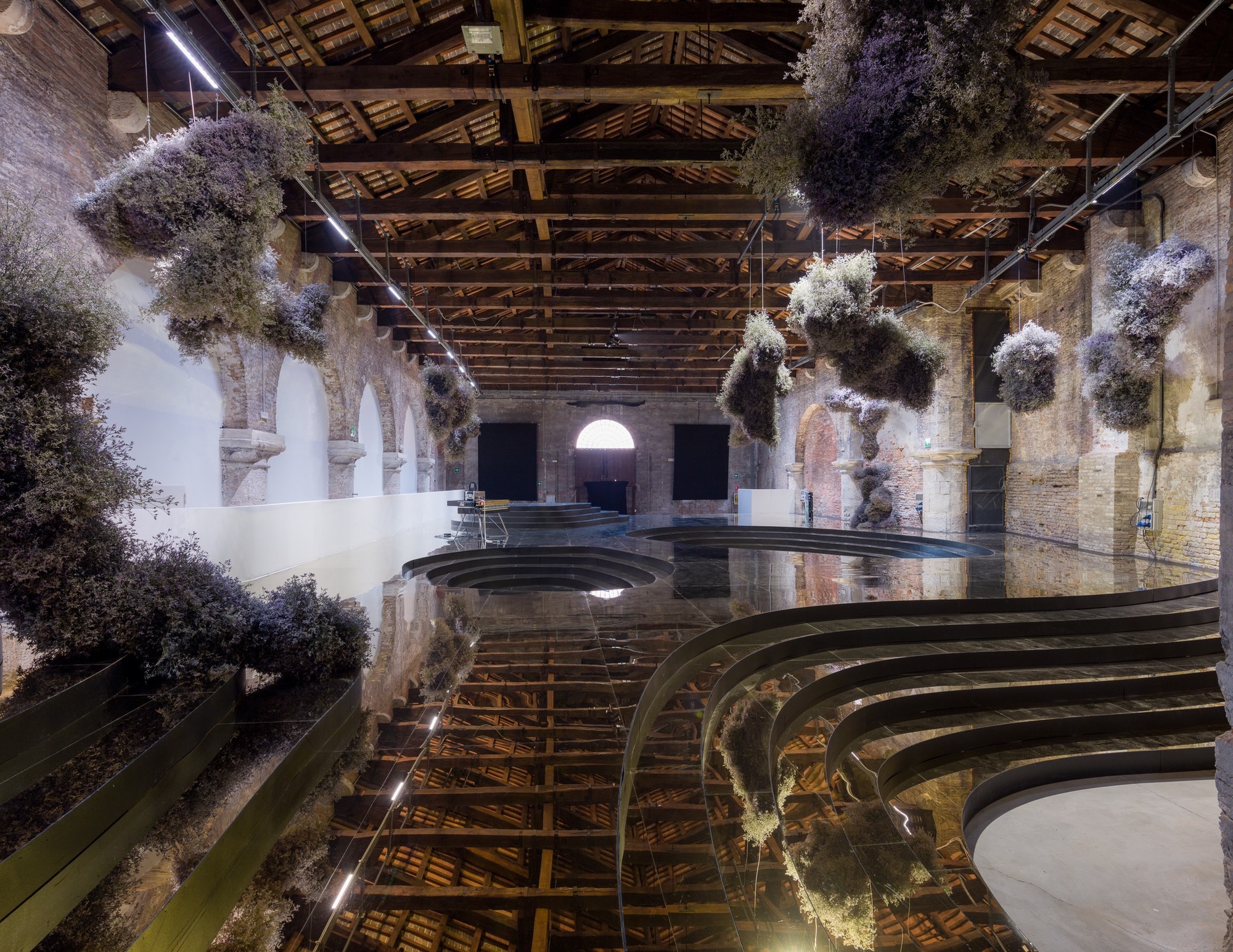 The statement further explained the various ways through which the carbon-neutrality was achieved. This included using renewable energy sources, reduce-reuse-recycle of materials, and offering locally-produced vegetarian options at the events. The carbon-neutrality rating was further bolstered by the biennale’s support of renewable energy projects in India and Cambodia. It must be noted that apart from the iconic art exhibition (which saw its 59th edition this year), the Venice Biennale also organizes four other events focused on theatre, films, music, and, dance.

However, the organization also recognized the glaring flaw in their plans to reduce carbon footprint – travel. This year’s Venice Biennale was a huge success, with a 35 percent increase in sold tickets compared to 2019. Almost 22.5 thousand people also visited the exhibition on its free preview day. Later estimates suggested that 59 percent of the visitors – the majority – came from outside Italy. And for most of them, air travel was the primary mode of transport. Air travel has been an issue for climate activists for many years due to its large carbon footprint per capita. The organization recognized the issue and clarified:

“For all the events, the most important component of the overall carbon footprint concerns the mobility of the participating public. In this sense, La Biennale will engage again next year in a communication campaign to raise the awareness of the public.”

How Art Unions Saw Progress Across 2022