After the joint efforts of Islamic countries, UNESCO has added Arabic Calligraphy to its Intangible Cultural Heritage of Humanity 2021 list.

The proposal was spearheaded by Saudi Arabia, which had already declared 2020 and 2021 as the “Year of Arabic Calligraphy”. The objective was to promote the use of Arabic calligraphy as part of the Arabic culture. The proposal was supported by 15 other Islamic countries, including Egypt, Palestine, and Jordan. The countries will submit their report next year to explain what they did to promote the tradition. 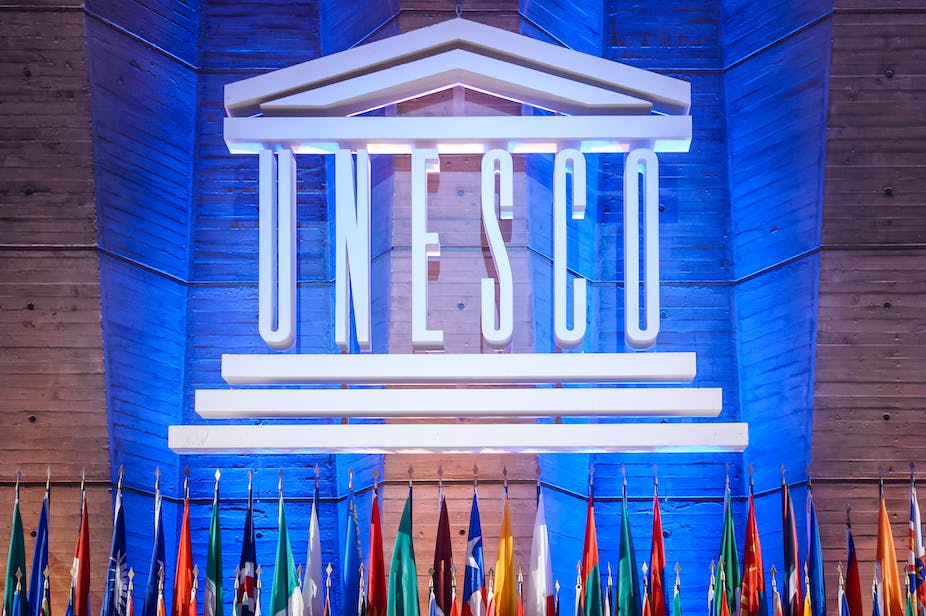 Arabic calligraphy is a stylized way of writing the Arabic script. It originally began to make the script more legible to casual readers. However, with time, calligraphers realized that by changing the type of strokes as well as the ink, they could create their own unique motifs. The art has since then expanded, even evolving into an art form. Artists try to do Arabic calligraphy with materials like honey and spray paint, on different types of canvases, to create beautiful works.

The UNESCO Intangible Culture Heritage of Humanity was first introduced in 2008. Unlike UNESCO World Cultural Heritage (which refers to physical monuments and places), the Cultural Heritage is a collection of abstract cultural practices. Over the years, it has included things like folk dances/songs, games, festivals, and dialects. The list also includes contemporary practices if they have become an intangible part of their cultures, like the street vendor food in Singapore. In 2021, other practices added to the list include Kolkata Durga Puja (India), Namur stilt jousting (Belgium), and the Crimean ornament-making process of Ornek (Ukraine).

What is the difference between an illustrator and an artist?

Bernadette Schaeffler’s Collection: If your house caught on fire, what would you take?