Kristy Edmunds is currently the executive and artistic director of the Center for the Art of Performance, UCLA in Los Angeles. Edmunds has been a part of UCLA since 2011. During her tenure, the center has staged many popular productions like Parable of the Sower and Four Quartets. The center also acquired the Crest Theatre in 2018 which would host further stag productions after renovation. Before joining UCLA, Edmunds has been associated with Park Avenue Armory, Melbourne International Arts Festival, and Portland Institute for Contemporary Art (where she was the founding director). 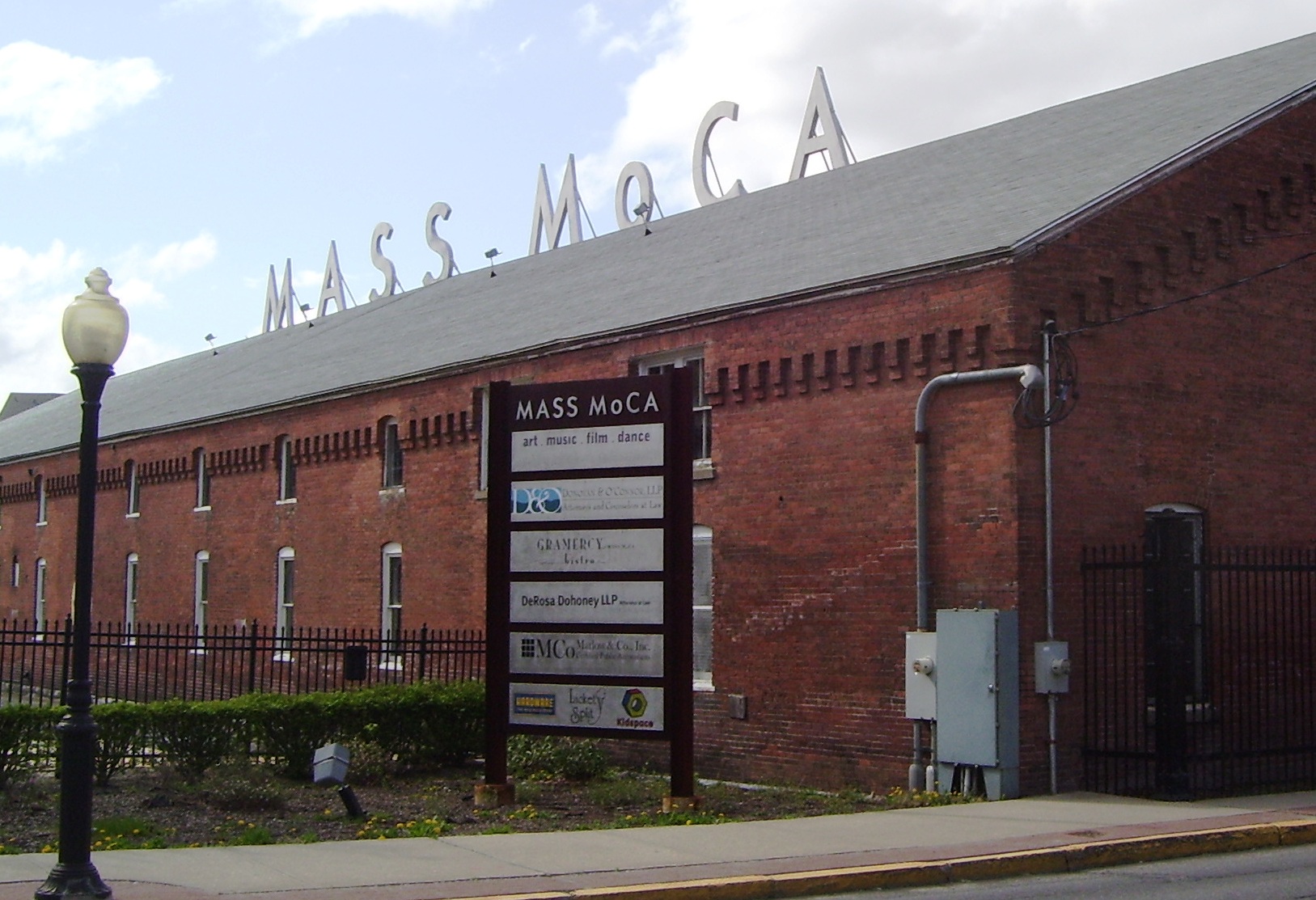 Kristy Edmunds would be replacing Joe Thompson in October as the second-ever director of the museum. Thompson was a founding director of the institution and had been in the leadership position for 32 years. Thompson left last year in October, leaving the position vacant since then. It is unusual for MASS MoCA to select someone in a leadership position who hasn’t led a similar-sized institution before. However, Timur Galen (board chair, MASS MoCA) said in a statement that “[Kristy] stood out as someone with interests, experience, and aspirations that are deeply aligned with ours.”

MASS MoCA is one of the largest museums in the US, and one of the most prominent homes of contemporary arts in the world. The 250,000 sq-ft. wide complex was opened to the public in 1999. While the museum doesn’t have its own permanent collection, it is known for hosting some of the best art installations in the world.