Lehmann Maupin is the latest gallery to expand its operations in Seoul as the city increasingly becomes a global art center.

Lehmann Maupin opened its first gallery in Sogyeokdong district, Seoul in 2017. Over the years, the gallery hosted some of the most prominent Korean artists like Suh Se Ok, Do Ho Suh, and Lee Bul. However, the art appetite of local residents has only grown over the years. Sensing the market demand, Lehmann Maupin decided to open a larger space in the spring of 2022. The new gallery will be located in the Hannam-dong area – a posh locality that is home to some of Korea’s elite, including the boy-band BTS. 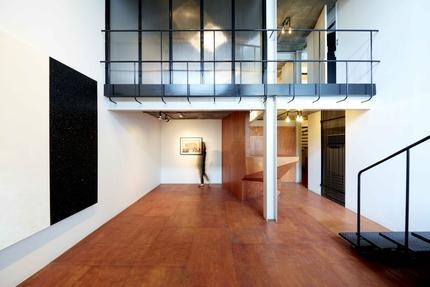 Emma Son, who has been leading the earlier gallery since 2017, will also lead the new center. Son has worked as a curator for over 20 years and is considered one of the best curators in South Korea. Lari Pittman, the Colombian-American artist based in California, will debut the new gallery with a series of 15 paintings. In a statement, Emma Son said: “The city is undergoing a period of rapid transformation with an infusion of cultural investment and international interest.”

In recent months, Seoul has been a focus of a lot of international art centers. Recently, Freize announced its first-ever Asian fair which would happen in Seoul. On the other hand, reports suggest that the annual Korean International Art Fair would see double its usual strength next year. Art experts believe that 2022 would be the year Seoul would find a spot similar to Paris and London in the art world.

Rare Copy Of US Constitution Fetches Record $43M In Auction