Jimmie Durham, one of the most celebrated contemporary sculptors, died on Wednesday in Berlin. He was 81 years old.

Jimmie Durham is perhaps most well-known for his involvement in the American Indian Movement since the 1970s.  Durham usually used materials like stones and bones, as well as others discarded items. The assemblages that he produced were often a critique of colonialism. Durham was also critical of Western art institutions, as well as the idea that a person’s identity could be simplified into labels.

Perhaps the most famous work from Durham was his Self-portrait (1986) – the life-sized assemblage of an ill-defined person. The work currently resides at the Kurimanzutto, the gallery that represented the artist and also confirmed his death. One of the most peculiar features of Jimmi Durham as an artist was his tendency to trick the viewers between real and fake art. For example, his Pocahantas’ Underwear (1985) – a pair of panties adorned with feathers – made many viewers actually believe that it was a real object. 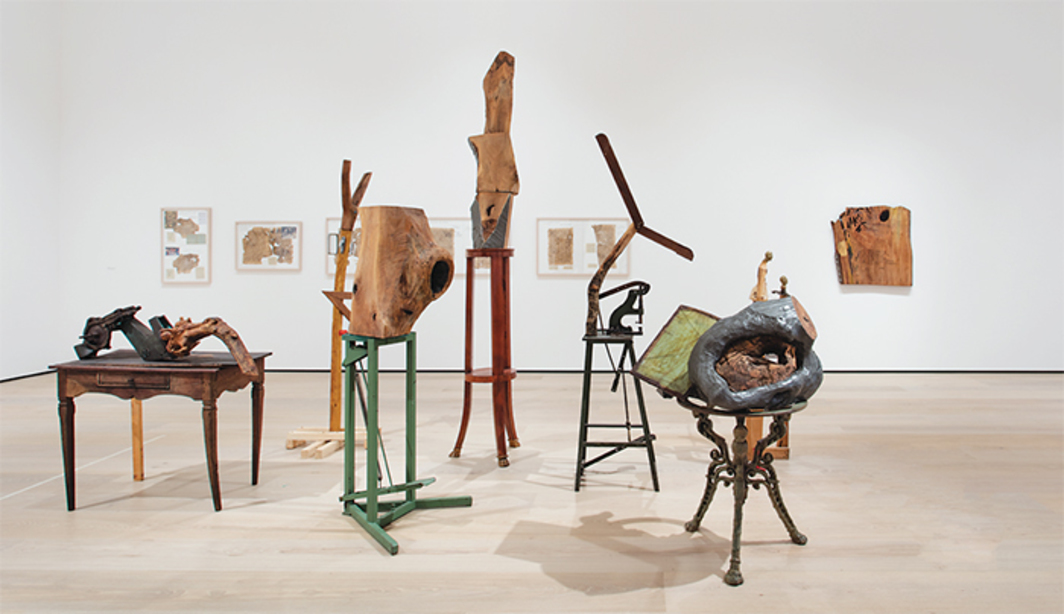 Born in 1940, Jimmie Durham’s background was often a source of confusion and criticism. His place of birth is not known for sure, sometimes credited as Washington, Arkansas, or Houston, Texas. Durham identified as a Cherokee but did not always prefer to use his native American label. Many Cherokee groups have called his claim into question due to the lack of birth records and failure to register as a member of the Cherokee.

Nonetheless, Jimmie Durham was one of the first Native American artists to find mainstream success in America. His works since the 1970s were increasingly political, focusing on the identity of indigenous people. He died at a time when his works were still grabbing eyeballs. Aside from recent exhibitions and surveys, he was set to appear at the Documenta 15 in Kassel, Germany in 2022.