The Museum of Fine Arts, Boston has restituted a painting by Ruysdael to the heirs of its original owner.

The painting in question is the View of Beverwijk (1646) by artist Salomon van Ruysdael. According to an investigation, the painting originally belonged to Ferenc Chorin, a wealthy Jewish collector in Hungary. Chorin, a wealthy industrialist and banker, was also an avid art collector and had works of artists like Alfred Sisley and François Millet. According to a document, Chorin had bought the painting from a collector named Frigyes Glück in 1931. This was also the only piece of evidence that led to the true provenance of the work. 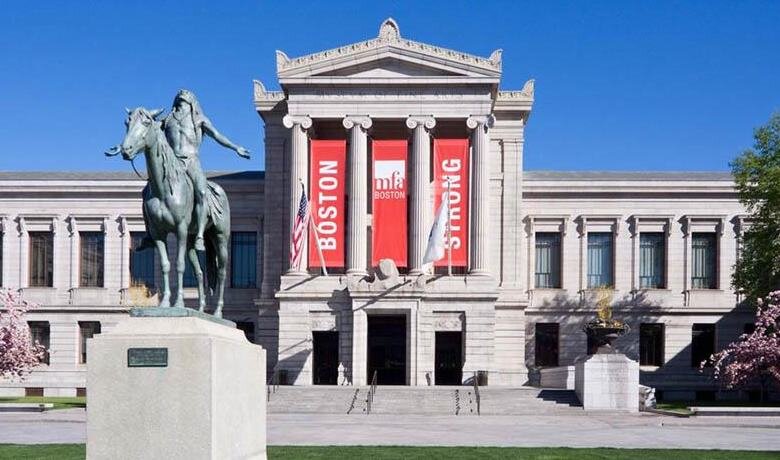 During the Nazi period, Chorin helped Jews escape Hungary and also took part in the opposition movement to the Nazi invasion. Trying to protect his assets from getting looted, Chorin took many safety measures – including depositing the painting in question at the Hungarian Commercial Bank. Chorin was later apprehended by the Nazis, but spared and allowed to escape to Portugal. However, his works were looted from the bank vault in 1945.

The Museum of Fine Arts said that they acquired the work in 1982 from a dealer in London. While the provenance of the work was not exact, it was not suspicious either. But after the efforts of art historian Sándor Juhàsz, the Museum was able to find Chorin’s heirs and hand over the work.

Matthew Teitelbaum (Director, Museum of Fine Arts) said: “We are pleased to have worked so quickly and amicably with the heirs of Ferenc Chorin to redress this historical loss.  The return of Ruysdael’s View of Beverwijk underscores the importance of transparency and providing online access to our collection.” The lawyer representing Chorin’s heirs also expressed gratitude to the Museum for their “swift” response.