The destination to get news about Art

Sally Dixon, pioneer of including film-making in art, dies at 87

Art luminary and curator Sally Dixon, one of the foremost voices for experimental changes in the art world, died on November 5 at the age of 87. Her death was announced by the Minneapolis-based Walker Center of Arts, where Dixon once used to contribute works. Though a cause of death was not yet provided, Dixon had suffered from Alzheimer’s and cancer for many years.

Sally Dixon was a pioneer for including film and videos as part of the art world. In 1970 she became the first curator of the film division in the Carnegie Museum of Art in Pittsburgh. At the time, she was only the second person in the country to curate something like this. Over the next 5 years in the museum, she collaborated with some of the biggest names in experimental filmmaking like Paul Sharits, Stan Brakhage and Carolee Schneemann. She played a pivotal role in bringing her film division at Carnegie as the avant-garde of experimental film art. During her tenure, she founded a publication titled Film and Video Makers Travel Sheet in 1973. Published monthly, the journal listed all film screenings and lectures of note, and distributed them in relevant cultural institutions. She also went on a tour attending the screenings of Brakhage’s famous “Pittsburgh Trilogy.” 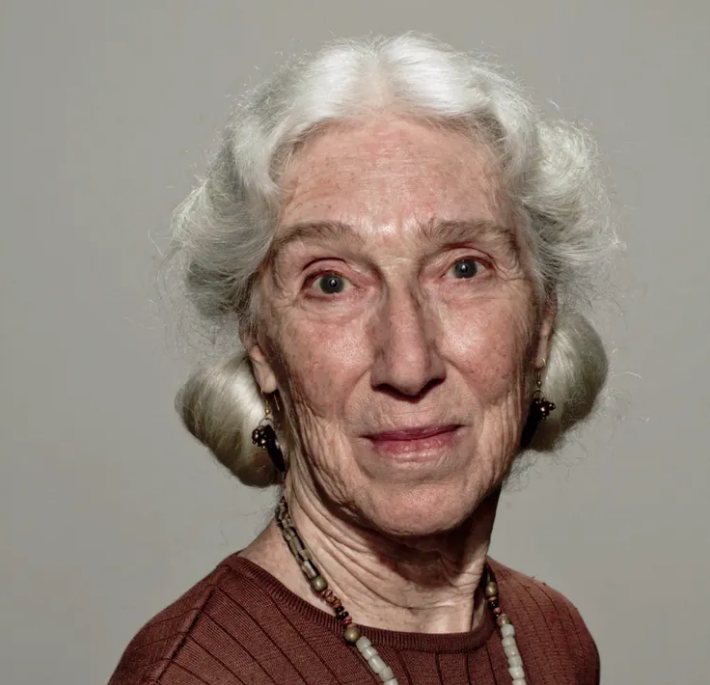 After Carnegie, Dixon had a short tenure as a professor at the University of Colorado, and as an interim director at Films in Cities. She then launched the Filmmakers Filming initiative, a daring project in collaboration with Melinda Ward. Under this, filmmakers from the region were invited to show their work at Walker Art Center and give lectures at Film in Cities. In 1980 she became the first director of the artistic fellowship under the Bush Foundation.

David Guido Pietroni is an Italian music and film producer. Since 2004, he has been a member of the Recording Academy for the Grammy Awards and is also a part of the Tribeca Film Center, the realized vision of Robert De Niro bring together and support the New York City Film Community. He has been into the art world his entire life and has started this initiative "The Art Insider" to contribute in the best way possible.. You can check my Wikipedia page for more information. You can connect with me at david@art-insider.com

Banksy Sets Another Record As Vinyl Cover Sells For $10k

Painting in Vienna sheds new light on the life of Dürer