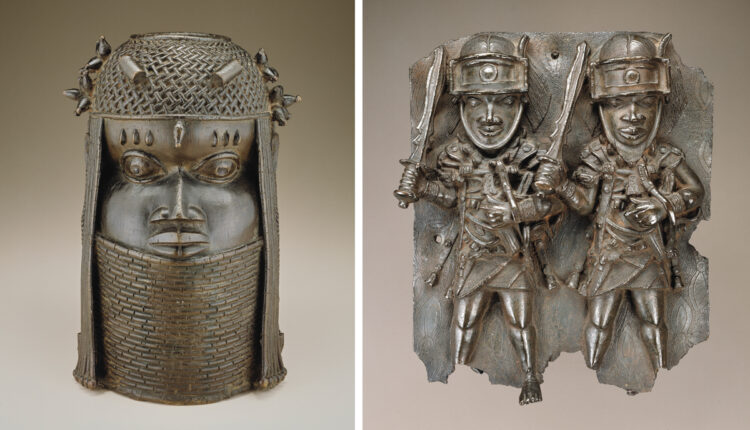 The National Museum of African Art by Smithsonian Institution has removed all Benin bronzes in its collection from view. It also plans to repatriate it soon.

The bronze statues that once belonged to the Kingdom of Benin are colloquially known as the Benin Bronzes. The National Museum of African Art has 42 Benin Bronzes in its collection. Most of these objects are donated to the museum by Joseph H. Hirshorn in the 1960s and 70s. Recently, the museum has been undertaking thorough research into the provenance and ownership of these objects. 16 Benin Bronzes have already been found to have been stolen from the Kingdom of Benin during the 1897 British raid. A further 23 were found to have unclear provenance and further investigation is underway.

It is not clear what prompted the investigation into the provenance of these items; neither Nigeria nor the Kingdom of Benin had formally requested for repatriation. However, Christine Kreamer (Deputy Directory, National Museum of African Art) informed that the Kingdom of Benin representatives are aware of Benin Bronzes in the museum, due to a previous visit. After the stolen and unclear provenance of many of these items came to light, the museum decided to remove all Benin Bronzes from view. Earlier this year, at least 21 of these artifacts were on display.

The museum has issued a statement, clarifying that repatriation could be a tricky and lengthy process. To qualify for repatriation, the provenance of an object needs to be thoroughly researched and proved to be stolen without a doubt. A formal request for repatriation from original owners is necessary. Even then, the Smithsonian secretory and their board must approve the repatriation for it to go through.