Nora Lawrence has been appointed the chief curator of the Storm King Art Center in New York. She will also hold the newly-created artistic director position.

The Storm King Art Center is a sculpture park located in New Windsor, New York, which is known for its large-scale, outdoor projects. When Nora Lawrence joined the organization in 2011 as a curator, her aim was to bring more artists to the art center. Over the years, she has achieved exactly that. One of her career highlights was the “Outlooks” program in Storm King, where an emerging or mid-career artist was invited to create on-site, temporary art projects. Lawrence also started the artist residency program at Storm King in 2015. She was also the brains behind Storm King Circle, the group of young art patrons at the organization. Some other projects that Lawrence organized at Storm King included “Indicators: Artists on Climate Change” (2018), “Sarah Sze: Fifth Season” (2021), and “Rashid Johnson: The Crisis” (2021). 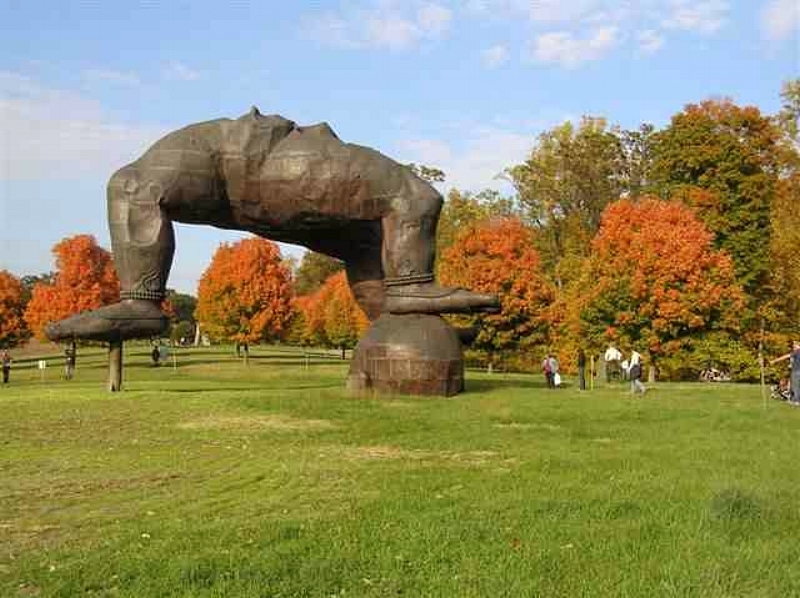 Molly Krause (Co-chair, Storm King Circle) said:
“As the curatorial liaison for Storm King’s young patrons group since its inception, Nora has shown a unique talent for engaging new audiences in Storm King’s mission. She is phenomenally skilled in curation and audience engagement, and it will be exciting seeing where she takes things at the curatorial helm.”

Before Storm King, Nora Lawrence has worked at MoMA (New York), National Gallery of Art (Washington D.C.), and MoMA PS1. She will assume her position in January and replace the longtime director of the museum, David R. Collens. Collens will instead assume the director emeritus role.