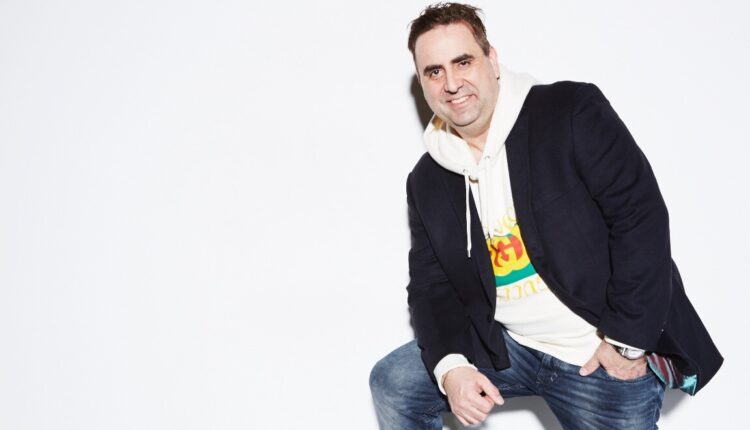 1Penemy is a street artist most well known for his Model Mayhem mugshot series scattered around the streets of Soho, New York City. Today, The Art Insider had the opportunity to go behind the brand and speak to the artist himself.

How long have you been an artist?

Well as far as the art I do in perfecting one’s smiles, I guess you can say for 20 years… but as a street artist, I been doing street art for 4 years since 2016. I got turned on to street art by treating many well-known artists in my dental practice.  Then through my personal interactions with them, I began to produce my own work.

How would you describe your work?

Who are your biggest influences?

My biggest influences would have to be Andy Warhol the godfather of pop art, Jean Michel Basquiat, and Kieth Haring both street artists and some of the most amazing artists of the modern pop era.

What is the biggest challenge you have faced as an artist?

I would say my biggest challenge is trying to get my message across about the symbolism in my art. My art reflects a woman’s struggle.  Similar to Warhol’s most highly-priced and prominent pieces featured female celebrities, such as Marilyn Monroe, Liza Minelli, Liz Taylor, Debbie Harry, and Joan Collins. His work explored the shallowness of fame and the sensationalism of death – highlighting a society that considered women to be products rather than human beings.

My 1Penemy street art embraces this spirit of a women’s struggle in my high-profile female subjects, not only by featuring them in a mugshot and displaying them in “lineup”, but also by wheat pasting them like “wanted” posters in back alleys and on graffitied walls. It’s a forceful statement about society’s perception of women today – holding them to an unrealistic standard of perfection and shaming them to an unbridled degree for falling short.

Another artist whose work makes an uncomfortable commentary on society is Damien Hirst. He’s produced the most expensive work of art ever created – a diamond-encrusted human skull entitled “For the Love of God.” It features the most prominent symbol of death contrasted with the most conspicuous symbol of desire and luxury. It’s an odd combination of beauty and vulgarity.

My 1Penemy SOHO model lineup achieves something very similar, placing the ultimate symbol of glamour and perfection in a context that represents society’s greatest failings. The effect is striking, creating a vague sense of discomfort in the viewer that speaks to our innate recognition of injustice. Some of my more grotesque variations, such as those featuring the makeup of Marvel’s Joker villain, emphasize this even more – speaking to the fact that women are not only expected to accept the status quo but should grin and bear it as well.

How has your work changed over the years?

Initially, I started with just 3 versions of my Wheatpaste, Kate Moss, Cindy Crawford, Stephanie Seymour, iconic models of my generation. Black and white mugshots which I plastered around the city. to now doing many different versions of my mugshot painted on canvas in a mixed-media format.

What projects are you currently working on?

I am finishing up a collaboration project with 8 other artists that will feature my art in a show in the Chelsea art district, NYC that will be shown on OCT 28th, 2020. The show will be well attended with Covid 19 rules in place for people’s safety and will benefit women’s abuse charities.

What has been your greatest accomplishment in art to date?

Getting a gallery to finally represent me as I’m being represented by Pop international Gallery in the Bowery NYC.

Where can people purchase your art?

My art can be purchased through my Instagram @1penemy or through Pop International Gallery www.popinternational.com 195 Bowery New York, NY.

Stolen Gustav Klimt Painting Will Return To View After 23 Years

Van Gogh Museum to display newly-discovered drawing from the Master