The Biggest Controversies Of Art World In 2022 – Part One

The year 2022 has been significant for the art world. As the world recovered from the Covid-19 pandemic, experts and audiences alike anticipated the art world to return to pre-Covid normalcy. While this was true to a large extent, it also meant that the art world – which had been busy dealing with the pandemic for two years – faced some new controversies.

Here are some of the biggest controversies that changed the art scene in 2022: 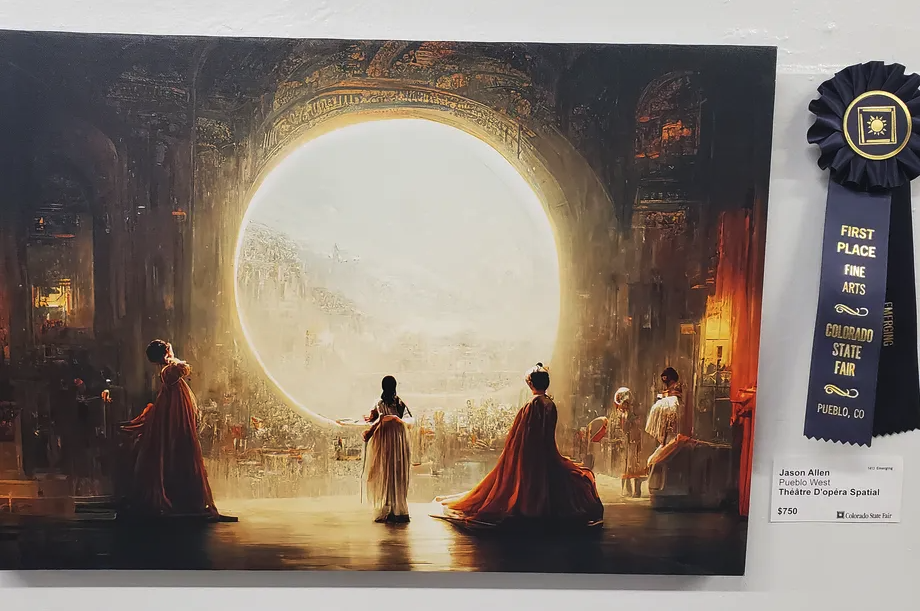 In 2022, artists came face-to-face with a question that had already plagued many other industries: Will technology replace humans? This question was born out of recent developments in artificial intelligence, birthing software like Dall-E. These tools had the uncanny ability to create sophisticated, fantastical artworks after just supplying some key phrases.

Incidents like the Colorado State Fair, where an AI-generated image won the top prize, led to discussions if technology could replace artists. While the artists were overwhelmingly against the notion, the tool developers were in favour; museums and art collectors remained neutral on the subjects. There was further discussion on the manner in which these tools are trained over the corpus of existing artworks without paying any compensation to the creators. Over the past few months, we also saw AI-generated images of people becoming a sensation on social media.

The discussion of AI vs Artists is far from over, and we could expect 2023 to be dominated by this debate. 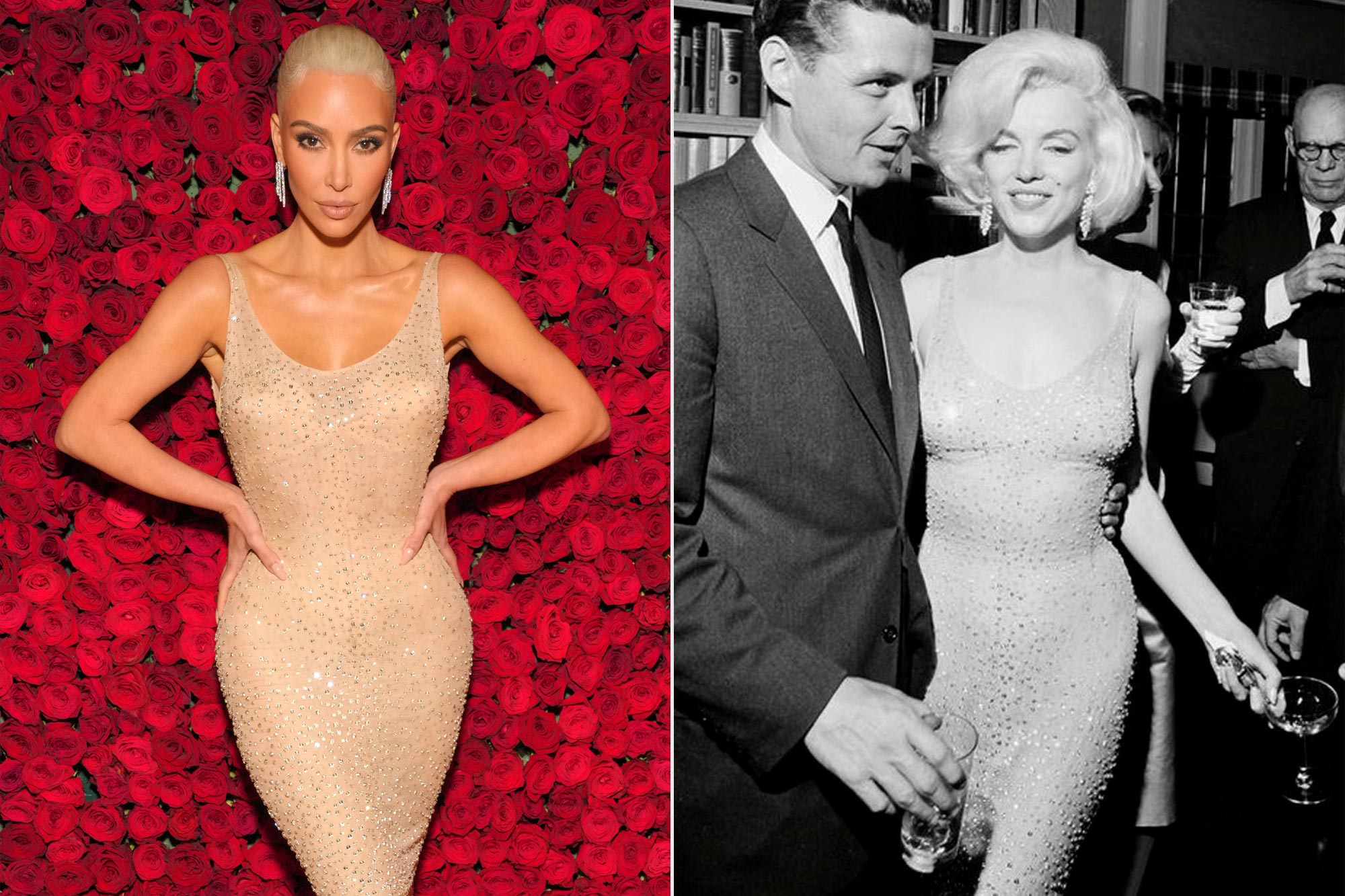 For Kim Kardashian, wearing a dress once worn by Marilyn Monroe might have seemed like a genius choice. In the Met Gala event this year, Kardashian wore a pale, glittery gown once worn by the late diva in 1962 when Monroe accompanied former US President John F. Kennedy on his birthday. The dress, as iconic as Monroe herself, made Kim Kardashian the highlight of the Met Gala.

However, the attention soon turned into outrage as conservators and the public alike denounced the move. The primary criticism was that clothes with historic significance should not be worn casually by anyone. Kardashian later revealed that she acquired the dress from a local auction, not from a museum. Nonetheless, the moment remained one of the most controversial, tone-deaf events in 2022.

Want More? Read on: The Biggest Controversies Of Art World In 2022 – Part Two.

The Biggest Controversies Of Art World In 2022 – Part Two